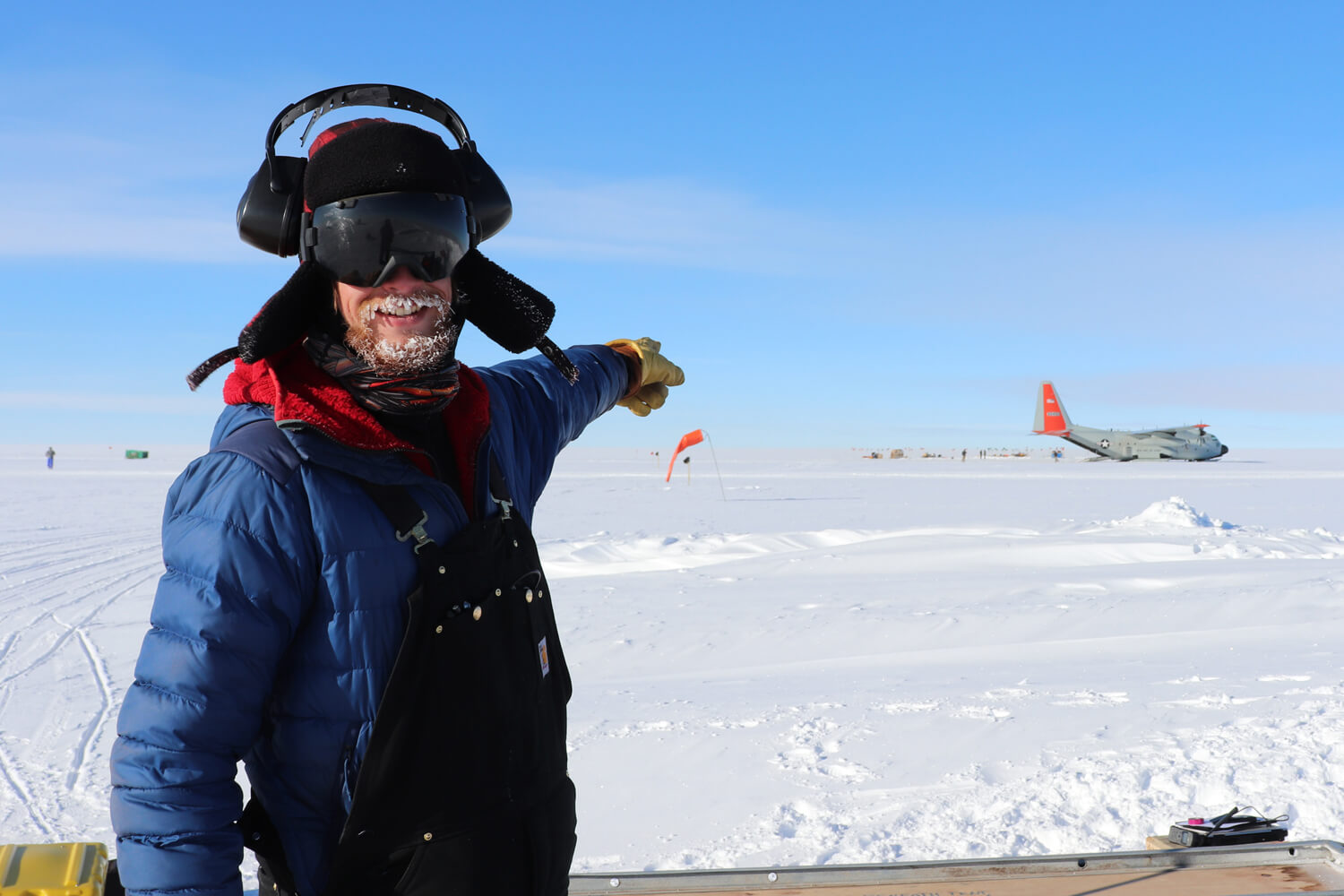 How much ice was lost from the West Antarctic ice sheet during Earth's last prolonged warm period, about 125,000 years ago, when sea level was several meters higher than today? Ice cores from Antarctica can help us to answer this critical question. Over the next several years, a group of U.S. researchers will drill a deep ice core from Hercules Dome, Antarctica to help provide fundamental information about Earth’s climate and to learn more about West Antarctica’s past—and future—contribution to global sea level rise.

The geographic setting of Hercules Dome, at the transition between the West and East Antarctic ice sheets, makes it well-situated to investigate changes in the size and sensitivity of the West Antarctic ice sheet over long time periods. The chemistry and physical properties of the ice core collected from Hercules Dome will provide an important record of past climate changes, helping researchers and decision-makers understand and plan for future climate change.

For the research community, the Hercules Dome ice core provides an opportunity to make progress on a number of science priorities, including understanding the environmental conditions of the last interglacial period, the history of gases and aerosols in the atmosphere, and the magnitude and timing of changes in temperature and snow accumulation over the last 150,000 years. Together with the network of ice cores obtained by U.S. and international researchers over the last few decades, the Hercules Dome ice core will lead to improved estimates of the boundary conditions necessary for the implementation and validation of ice-sheet models critical to the projection of future Antarctic ice-sheet change and sea level.

The meeting will be held May 24-26, 2022, at the beautiful Scripps Seaside Forum at the Scripps Institution of Oceanography in La Jolla, California. It will also be possible to attend online. This meeting is intended for anyone interested in ice core science or related fields, including ice-core analysis, ice or subglacial drilling, glacier geophysics that supports or depends on ice core records, paleoclimate, and contemporary climate and ice sheet change. Registration is now open and closes on April 15.

The Hercules Dome lead team hosted two informational webinars on March 23 and March 31 that included Q&A sessions. The goal of the webinars was to provide more background on the project and answer questions from interested participants. A video recording of the informational webinar is available.

The first community workshop and science planning meeting took place on May 10-11, 2021, using a virtual platform. This was both a planning meeting and an open science meeting, which provided an opportunity to hear about some of the latest Antarctic ice core research, and to begin to develop new collaborations. 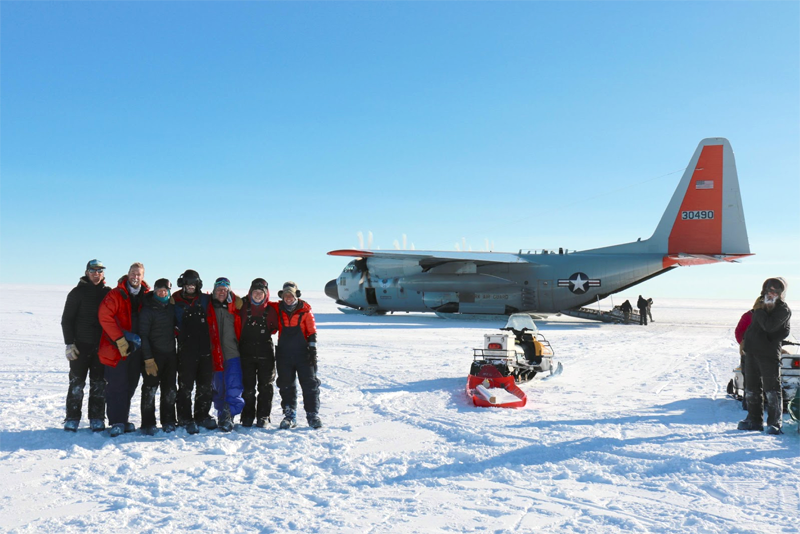 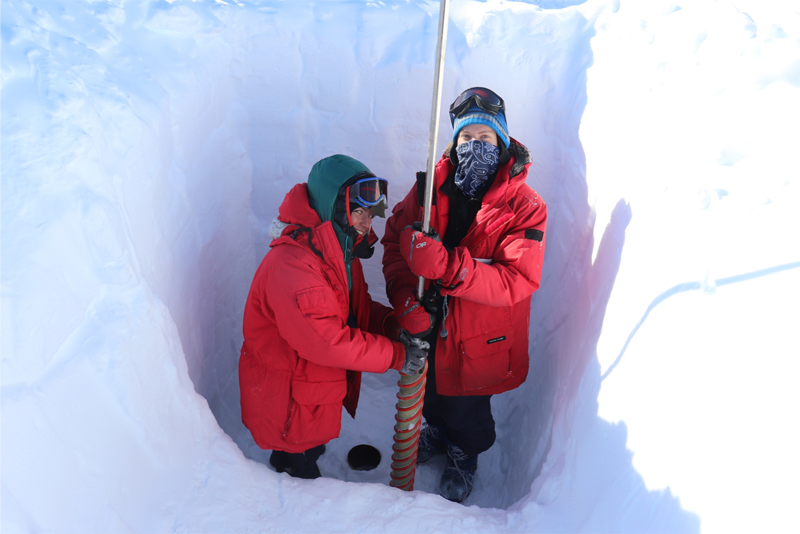 Stay connected for opportunities to get involved.
Get Involved

Learn who to contact if you have a media inquiry.
Media Inquiries